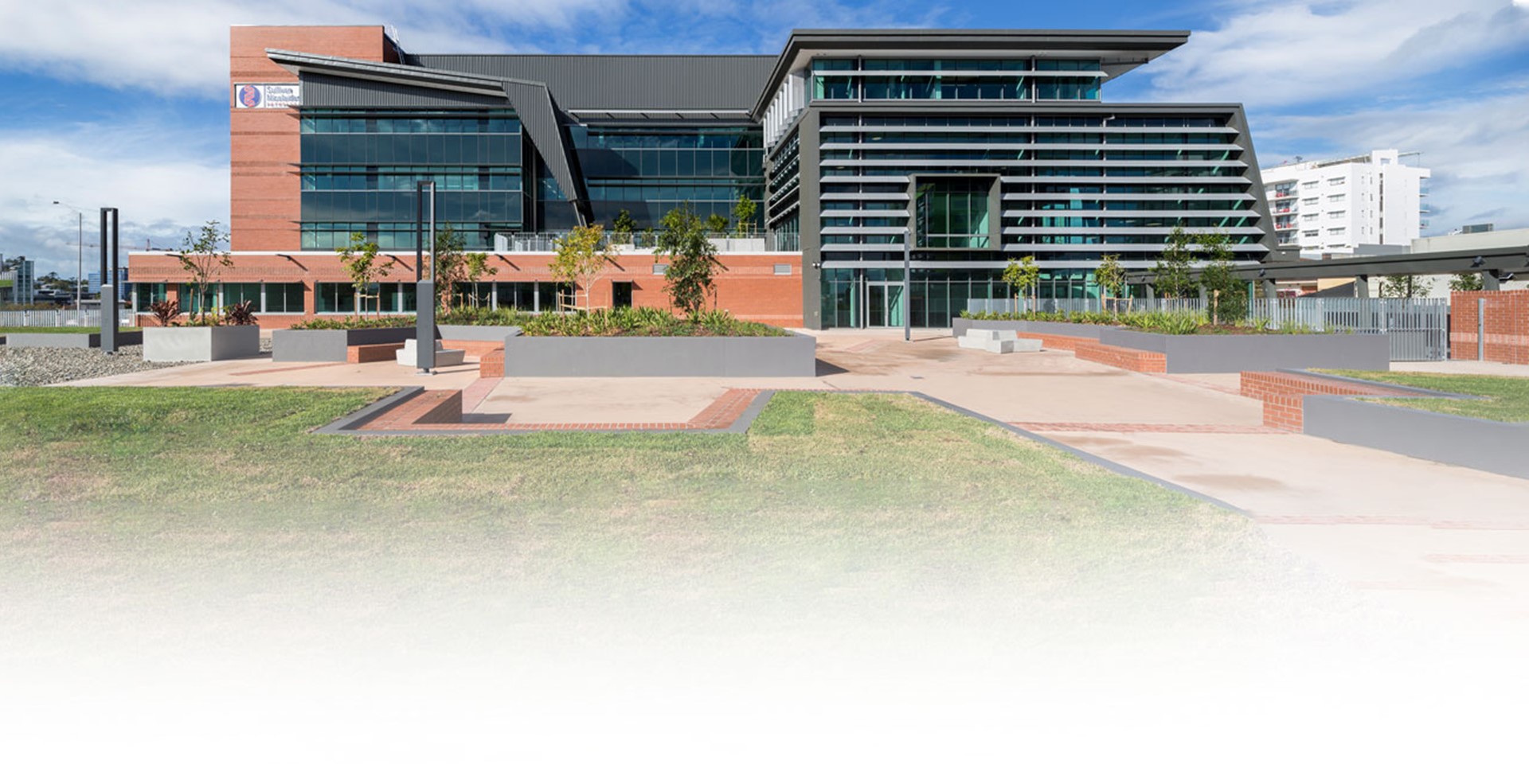 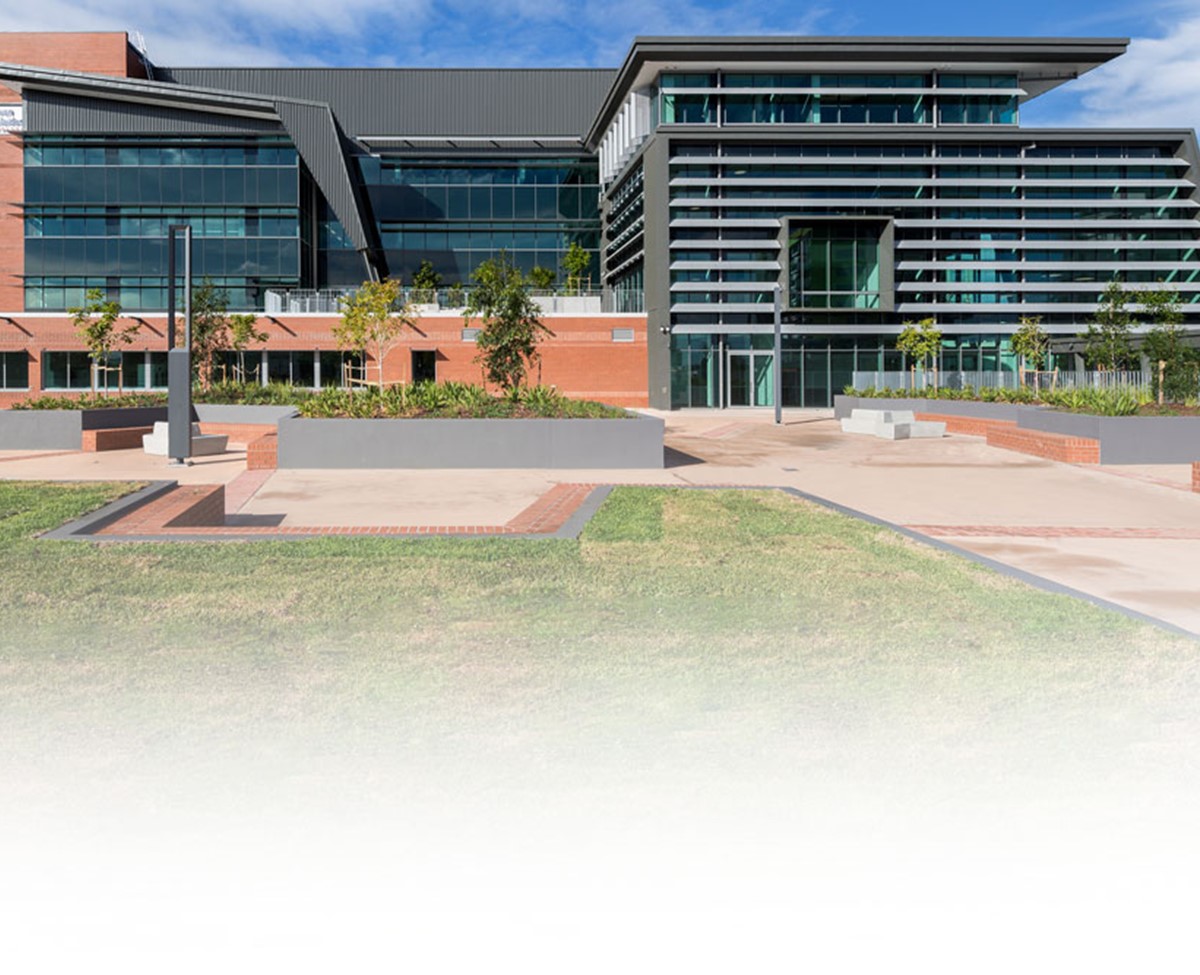 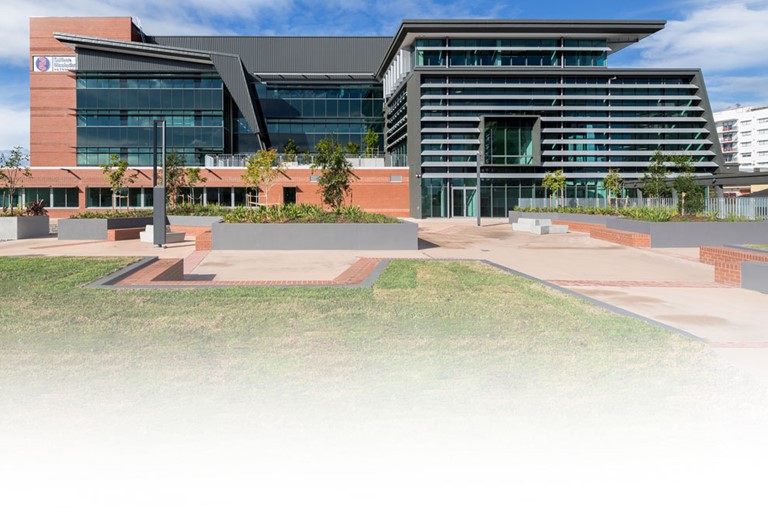 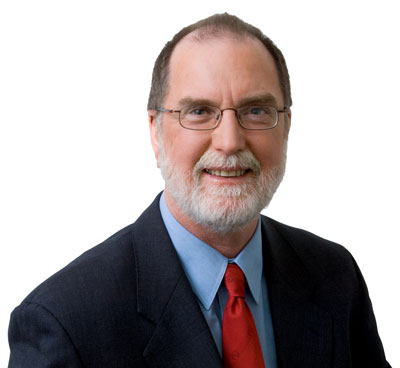 Dr Michael Harrison is Managing Partner and Chief Executive Officer of Sullivan Nicolaides Pathology. He has also been one of the practice’s senior consultant pathologists for 34 years with over 18 years spent in Biochemistry and Microbiology. An influential and respected national figure with a long history of service to pathology, he holds numerous key professional and government positions.

Appointed Managing Partner and CEO in 2002, he has taken Sullivan Nicolaides Pathology through some of the greatest changes in its history as it has evolved from a respected state-based traditional practice to become Australia’s largest multidisciplinary reference laboratory known nationally for its esoteric and complex testing and a strong commitment to staying at the front edge of scientific innovation.

Dr Harrison is widely regarded for the central role he has played in sustaining the founding partners’ corporate culture of embracing new ideas, investing in the best expertise, and providing an environment that encourages self-determination and resourcefulness. His ‘open door’ management policy has continued a tradition of valuing innovation and nurturing the human ingenuity needed to achieve it.

Dr Harrison graduated with First Class Honours in Medicine from The University of Queensland in 1977. His passion for pathology developed early in his undergraduate studies and he credits UQ luminaries such as Professors John Kerr and David Weedon, and Drs Jeffrey Searle, Ken Donald, Roy Axelson and Jack Ingles at The University of Queensland Medical School for kindling his keen interest: “No wonder I liked pathology, being surrounded by people who were making such significant contributions to it and the science behind medicine”.

After fourth year he intermitted his medical studies with an additional year of science in which he focused on pathology. Soon after this, and while still a medical student, he took on the role of relieving autopsy pathologist at the Princess Alexandra Hospital, Brisbane.

After graduating, he spent two years as Resident Medical Officer at Cairns Base Hospital before making the decision to train in general pathology. He had witnessed what he called “pathology in action” in Cairns and wished to become a regional pathologist. As one of only two people undertaking the general pathology course, he trained principally at The Royal Brisbane Hospital with time also spent at the Mater Hospital, the Brisbane City Morgue and the Red Cross Blood Bank. The challenging five-year course included two years of anatomical pathology, followed by one year each of haematology, microbiology and clinical chemistry. He was awarded Fellowship of the Royal College of Pathologists of Australasia in 1984.

Dr Harrison joined Sullivan Nicolaides Pathology in early 1985, at a time when the practice was being managed collectively by the partners with a small group of pathologists heading each of the specialties. He worked mainly in Biochemistry and Microbiology, assisting the then pathologists-in-charge, Drs Tom Gaffney and Ron Morahan. He also worked in Haematology, performing bone marrow collections and reporting, and he undertook histopathology investigations, acting as locum in regional laboratories at the Sunshine Coast, Maryborough and Lismore. Dr Harrison was greatly valued by the partners for his ability to work across the various disciplines to provide a depth of advice and guidance to clinicians, Dr Gaffney praising him for his “brilliant clinical mind”.

Under his watch, Sullivan Nicolaides Pathology has built an international reputation for complex testing and has been able to claim many Australian ‘firsts’. He has deliberately continued the founding partners’ strategy of prioritising patient care and scientific innovation. He says: “We don’t take shortcuts that compromise standard of care and it was always important to get in early and become leaders rather than followers even if that required a risk in terms of financial investment. If at the end of the day that was what it was going to take to provide our patients with a good service, it was worth doing”.

Dr Harrison has for some years held a prominent position in Australian pathology. Leading by example, he has ensured that people from all areas of the practice have opportunities to become involved in external activities. This culture of active participation and of showing professional and scientific leadership has meant that Sullivan Nicolaides Pathology is exceptionally well-represented on professional and government committees across Australia.

His long history of service to pathology and medicine has predominantly been through his involvement with professional organisations and interaction with government. He has been an active supporter of the National Association of Testing Authorities/Royal College of Pathologists of Australasia Medical Testing Accreditation scheme and has contributed to the development of standards through the National Pathology Accreditation Advisory Committee (NPAAC).

He is the immediate-past President of the Royal College of Pathologists of Australasia (a two year term) and was Vice President for four years. He has served for a number of years as the Chair of the Quality Use of Pathology Committee and is a council member of the private pathology practice representative organisation, Australian Pathology. He sits on NPAAC’s Strategy and Review Committee and is a member of several working parties, including the Guidelines for Communication and Data Transfer working group. He is a past member of the National Prescriber Service’s Diagnostic Expert Advisory Panel; a member of the Therapeutic Goods Administration’s Advisory Committee on Medical Devices; and the former Chair of the Medical Testing Accreditation Advisory Committee (2000-2015). He has also served as a NATA assessor for more than 20 years.

Dr Harrison’s professional interests include the rational use of tests, decision support for the use of pathology investigations and managing risks and quality in the request-test-report cycle.

Although throughout his earlier years as a pathologist he drew greatest professional enjoyment from the problem-solving nature of pathology –“working in collaboration with clinicians –the thrill of the chase” – these days, he derives special satisfaction from seeing a significant technical or logistical project successfully come to fruition. He enjoys collaborating with scientific colleagues and fellow pathologists, especially “when people come up with a good idea and we can actually implement it and it makes a big difference – I find that immensely rewarding”.