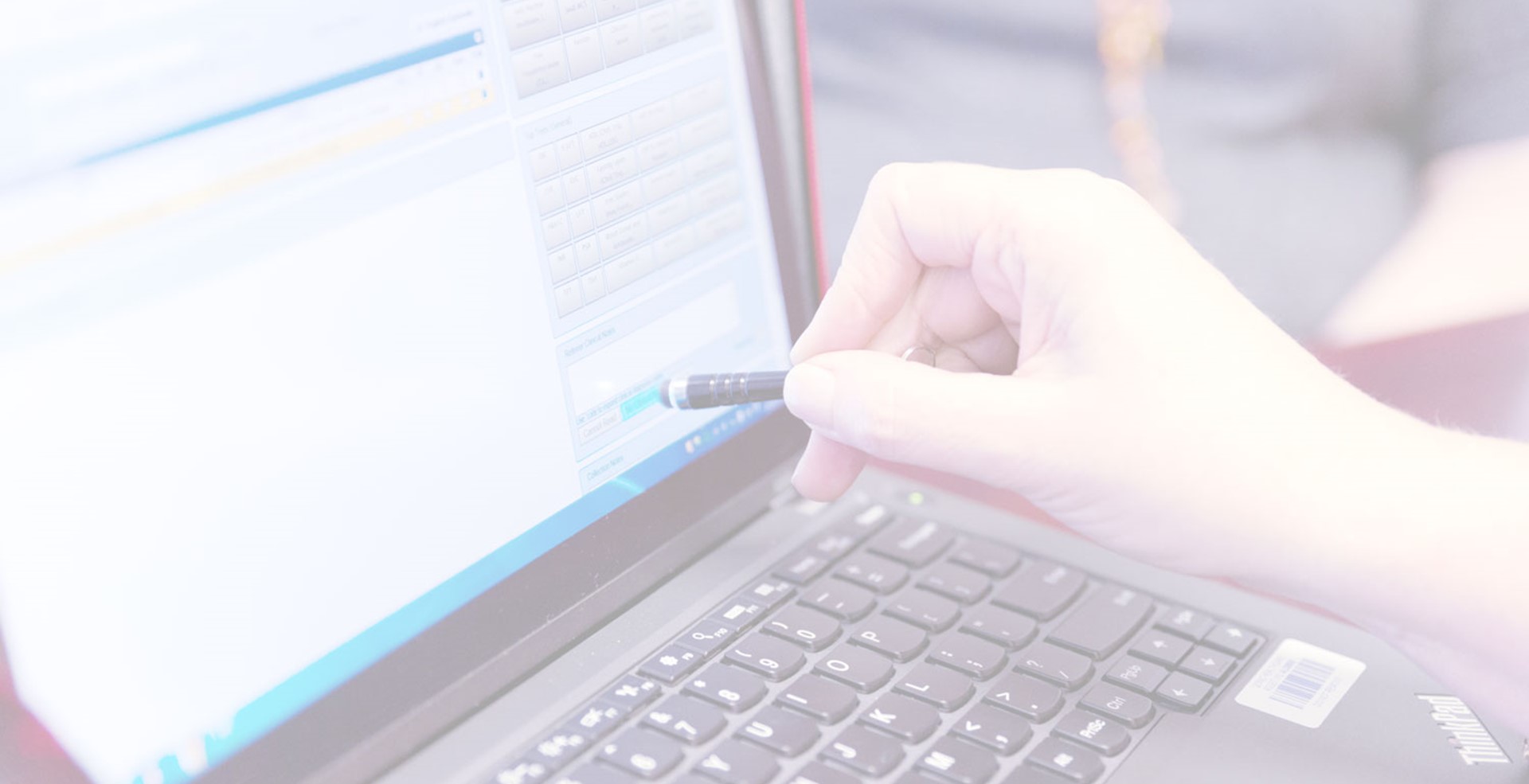 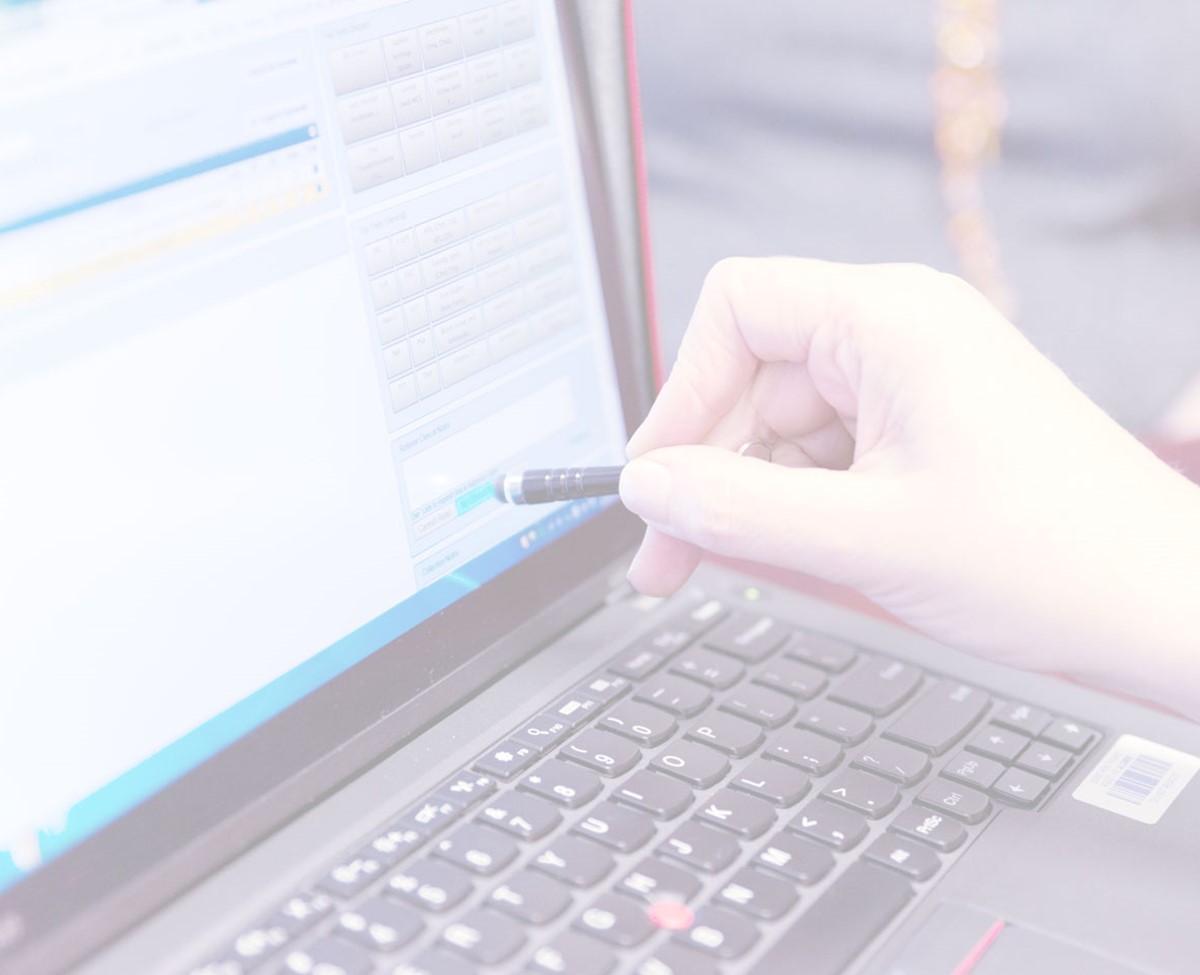 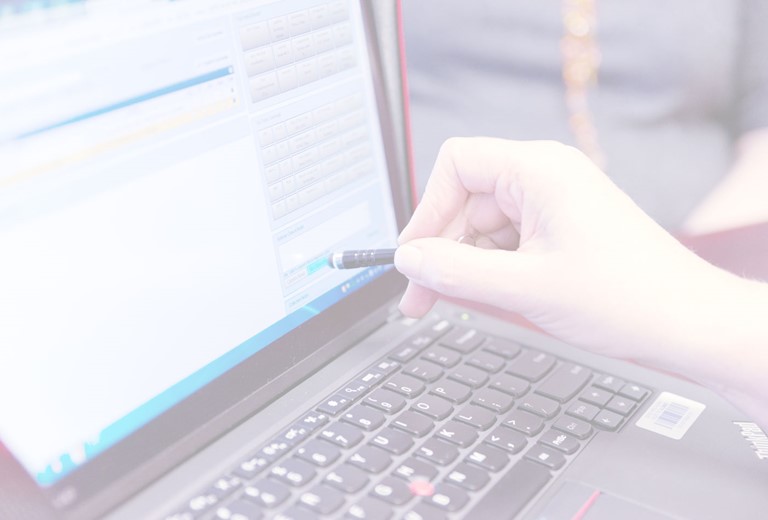 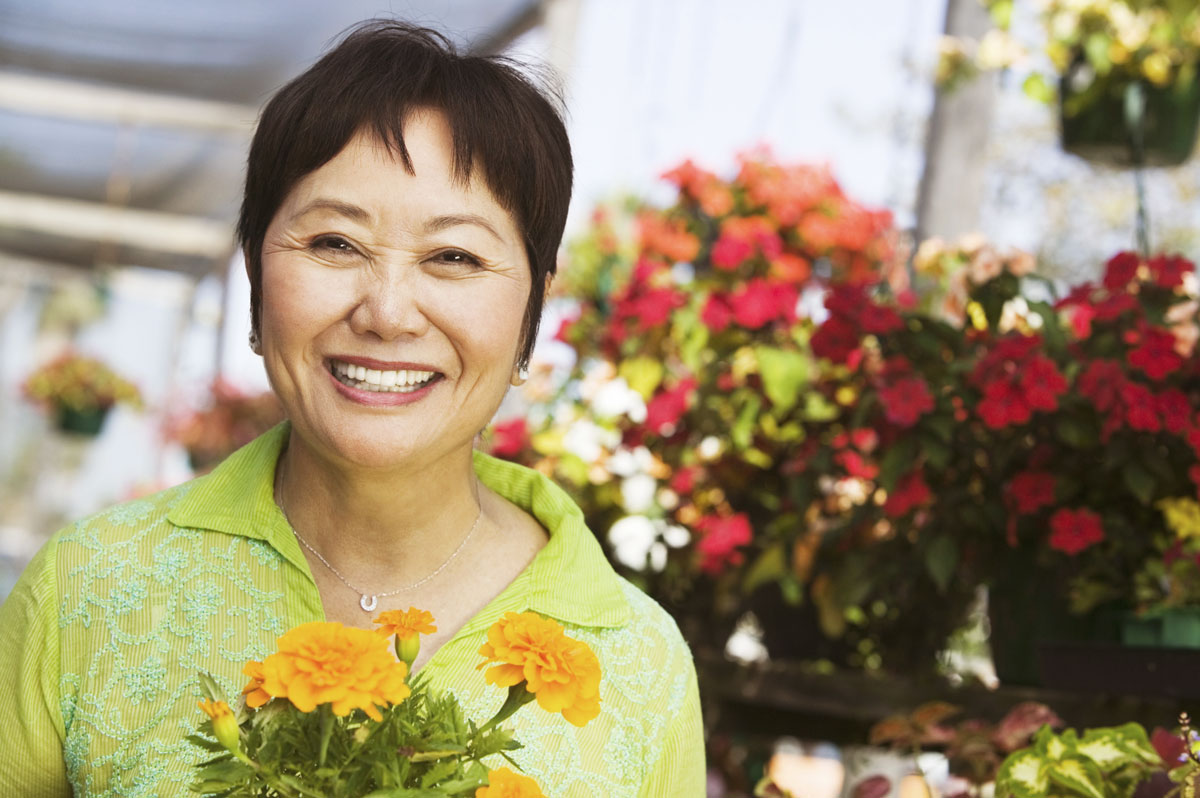 The timing of menopause

Menopause refers to the time when a woman’s menstrual periods have stopped for 12 consecutive months or more.

For most women, menopause occurs at around the age of 50, but in about 10 per cent of women, it takes place before 46.  There is a clear genetic link to the onset of menopause and if your mother, sisters or aunts have had an early menopause, you are five to six times more likely to experience menopause at about the same age. If you smoke you can expect to experience menopause one to two years earlier, but timing is not affected by long-term oral contraceptive use or the number of pregnancies you have had.

Changes that occur during the transition to menopause

Menopause is a natural part of ageing when your ovaries produce fewer eggs and make less of the hormones that regulate periods. Your fertility declines and eventually you stop producing eggs. Your periods become irregular and they can be longer or shorter and heavier or lighter.

During the transition to menopause, the fluctuating levels of hormones lead to a variety of symptoms. Flushing, including night sweats, affects most women, usually for no more than one to two years, although about 25 per cent of women have symptoms lasting for five years or more. Night sweats can occur, especially premenstrually, even when periods are still regular. Other effects include insomnia, psychosomatic conditions and vaginal dryness.

Other causes of absent or irregular periods

Very early menopause is called premature ovarian failure. This can be due to genetic causes such as Turner’s syndrome, chemo- or radiotherapy, or an autoimmune process affecting the ovaries themselves or sometimes other endocrine organs. There may also be other possible causes of irregular or absent menstrual periods (amenorrhoea) such as pregnancy, increased prolactin levels, polycystic ovarian syndrome and thyroid disease.

Tests used to confirm the transition to menopause

Establishing that menopause has occurred or that your symptoms are associated with another condition may require your doctor to refer you for pathology tests.

The hormones of particular interest in menopause are follicle stimulating hormone (FSH), luteinising hormone (LH) and oestradiol. The levels of these hormones and the relationship between them and your symptoms will be assessed by your doctor in establishing whether you are experiencing menopausal transition or menopause.

Other hormones are affected but not necessarily used diagnostically. Progesterone levels vary but decline overall and testosterone levels decline slowly between the ages of 20 and 40 but do not fall significantly during natural menopause.  However, they do fall abruptly with surgical menopause when both ovaries and fallopian tubes are removed.

Anti-mullerian hormone (AMH) is a marker of ovarian egg reserve and it falls progressively over years, reaching very low levels about five years before the final menstrual period.  AMH can roughly estimate time to menopause, but must be interpreted in context of other parameters, such as age and smoking.

An underactive thyroid (hypothyroidism) is common in middle-aged women. It shares some of the same symptoms as the transition to menopause.  Your doctor may request thyroid function tests to rule this out.

Testing for health conditions associated with the menopause

Menopause can affect the way in which your body responds to insulin which increases the risk of type 2 diabetes. Your doctor may request an oral glucose tolerance test or Hba1c screening test.

There is increased risk of thinning and weakening of the bones (osteoporosis) that can result in bone loss associated with the decrease in the production of oestradiol.  Your doctor may suggest testing for relevant minerals and Vitamin D. If osteoporosis is due to another health condition, further tests may be required.